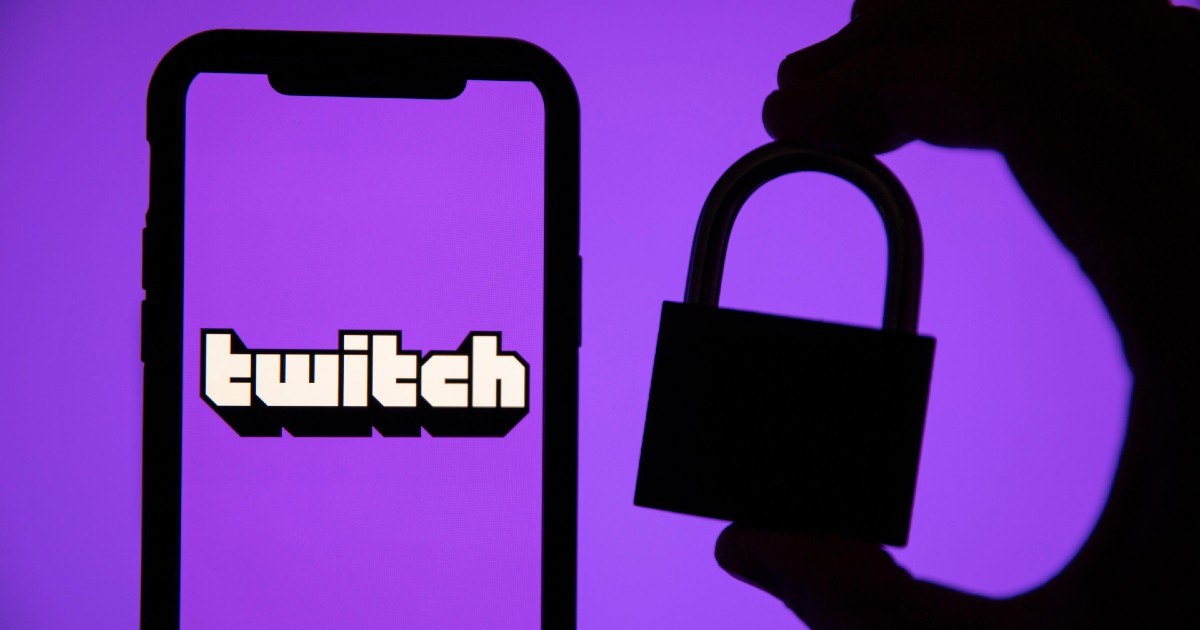 It’s the time of year when outlets look back on the biggest stories of the last year and look ahead to what is on the horizon in the year ahead. But our outlook will be different.

With so much to cover in the emerging U.S. online gambling space, plenty of noteworthy stories fell through the cracks or had a shorter-than-expected shelf life in 2022.

Below you will find my list of the stories that fell through the cracks in 2022 and how they might impact events in 2023.

Sports betting policy varies from state to state. For instance, operators can deduct promotional credits from their tax burden in about 10 states with legal sports betting. That has led to significantly reduced tax revenue in these locales and, unsurprisingly, complaints about overpromised and underdelivered revenue.

Suffice it to say that states are paying closer attention to promotional deductions.

The bottom line is that operators will continue to push hard for states to allow them to deduct promotional credits from their tax burden. On the flip side, existing markets and states considering legalization are likely to move in the opposite direction now that the impact of promotional deductions on tax revenue is known.

Twitch cracked down on gambling advertisements in two waves. The first wave occurred in 2021 when the popular live-streaming site restricted links and affiliate codes to gambling websites.

In September 2022, Twitch announced further restrictions, prohibiting casino content from offshore casinos – sites not licensed in the U.S. or other jurisdictions with robust consumer protections.

The crackdown signals a change in attitude towards offshore gambling (Facebook has also overhauled its gambling advertisement guidelines), which had been a major source of revenue for Twitch streamers.

Per the Earnings+More Substack, “According to TwitchTracker, gambling is the 10th most popular type of content on the platform.” And from the Eilers & Krejcik Gaming EKG Line newsletter (sign up here), “Stake (one of the sites streamers are paid to advertise) pays some streamers—and rappers—“much more” than $1mm a month.”

Coupled with crypto’s recent scandals and the American Gaming Association calling on the government to increase enforcement against offshore sites, the offshore online gambling industry is highly vulnerable.

Legal online sportsbooks and gambling sites can step in to fill the live streaming void, but as the EKG Line noted, they’ve struggled to gain a foothold in the vertical, with Barstool leading the way:

“Barstool looks to be the most prominent casino content streamer at present, utilizing its roster of personalities for slots and table game play. Over in NJ, Resorts is working with a legal market influencer team called the Slot Squad that has reportedly been effective. WynnBET has also dabbled in the space, announcing a deal with Livespins, a platform for betting behind casino streamers, though that partnership has not yet launched. BetMGM may also be one to watch since LeoVegas is the majority owner of casinogrounds.com, a platform for casino streaming.”

Rush Street Interactive’s Acquisition of Run it Once

Another story that hasn’t received the press it deserves was the acquisition of Run It Once Poker by Rush Steet Interactive.

Online poker is at the bottom of the pecking order in the online gambling triumvirate. Still, with legalizing online casinos becoming an increasingly attractive option in statehouses, it’s important to keep an eye on online poker since it’s doubtful a state would legalize online casino gambling except for online poker.

Poker requires liquidity. Without enough players to fill tables, an online poker site can quickly turn into a barren wasteland. As such, there is no path to profitability in small-population states, which explains why online poker sites aren’t live in West Virginia and Connecticut, but online casinos are.

What makes the Run It Once acquisition interesting is it sets Rush Street up as one of only a few sports betting and casino operators capable of delivering a proven poker product.

The list of triple threats in the industry is extremely short:

Online poker will become increasingly important as the U.S. online gambling market continues to mature and all the low-hanging fruit is picked. Poker can be a nice niche product offering, but it can act as an acquisition channel for casino players.

And it will be hard for anyone else to join the abovementioned quartet. The only remaining online poker product of repute is GG Poker; everyone else is using essentially legacy products that would take considerable time and money to bring up to speed.

The industry has primarily paid lip service to responsible gambling and problem gambling throughout its existence. That has changed in the last few years. Few events illustrate the enormous sea change the industry has gone through more than the NFL’s funding of the National Council on Problem Gambling, a woefully underfunded organization.

The NFL funding was announced in October 2021 but is included as a 2022 story because that is when the fruits of the partnership began to be seen.

According to Keith Whyte, the executive director of the NCPG, NFL funding doubles the organization’s annual budget. That extra funding has allowed the NCPG to up its profile and reach throughout the industry and in states where it lobbies for crucial responsible gambling policies and problem gambling funding.

The NFL’s multi-year commitment to the NCPG also opened the proverbial floodgates for others to follow suit and seems to have shone a light on the often-overlooked social issues of gambling.

A completely off-the-radar story is the tribal disillusionment with the Indian Gaming Regulatory Act (IGRA). As former National Indian Gaming Commission (NIGC) Chairman Jonodev Chaudhuri said during a panel discussion at the Indian Gaming Association Conference in April, “the success of tribal gaming is despite not because of IGRA.”

One of the more complicating factors is the internet, which is currently playing out in Florida as the Seminole Tribe attempts to bring mobile sports betting to the Sunshine State. IGRA’s condition that gambling must occur on tribal lands forces tribes to become commercial operators to offer any form of online gambling.

If the Seminole ultimately prevails, and it’s deemed that bets take place at the server location, IGRA’s “on trial lands” condition is easy to satisfy – although a whole new can of worms would be opened. If the status quo is upheld, then IGRA itself may need an overhaul to allow tribes to continue to compete on equal footing with commercial gaming operators.

As I’ve written in the past:

“If a bet is determined to occur at the server (or where it is accepted), what does that mean for offshore gambling sites operating in jurisdictions where said activity is legal? What does it mean for the current ring-fenced models that keep out-of-state bettors from accessing sites? And what does it mean for tribal gaming operators across the country, as it would seemingly give them free rein to operate online gambling sites and accept customers from all over the globe?”