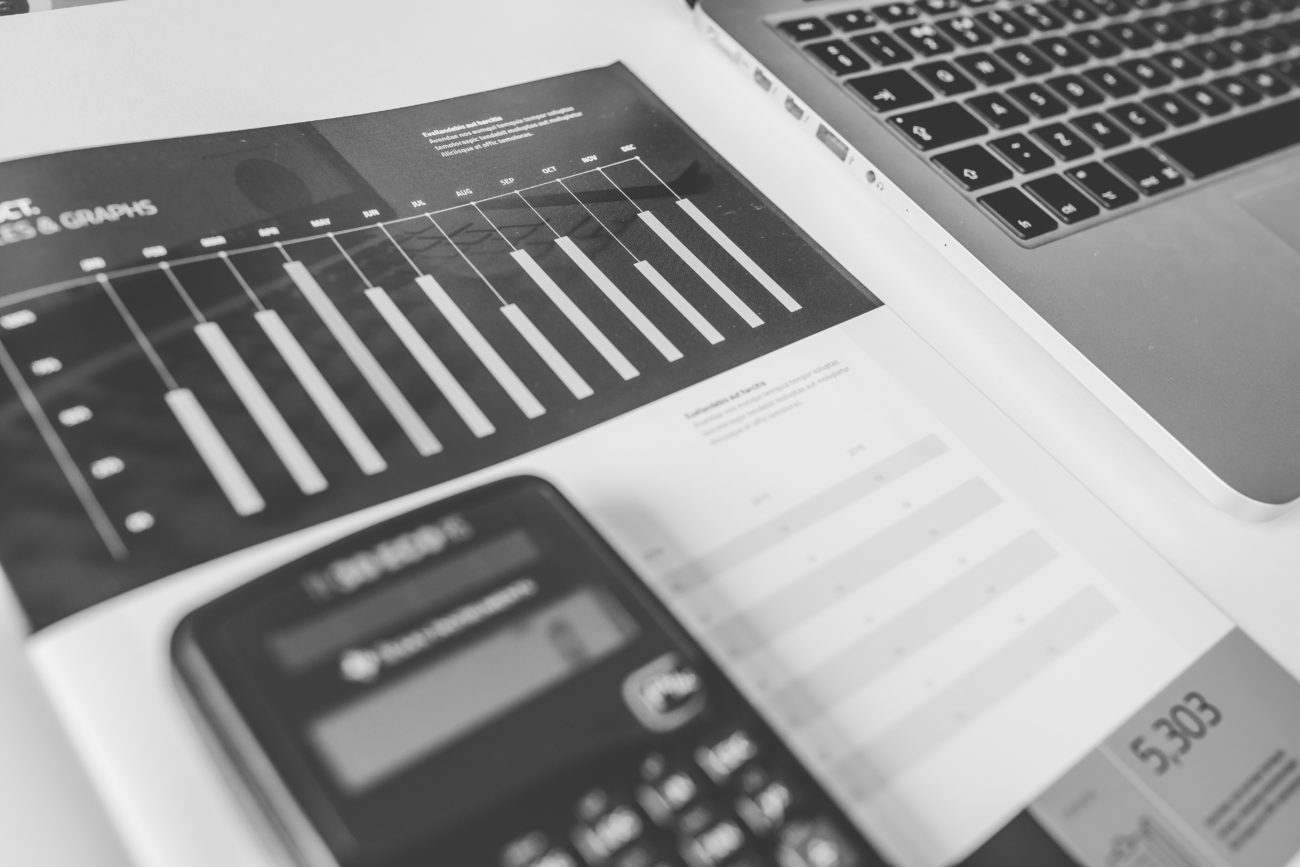 888 expects to report a 3% year-on-year decline in revenue for its 2022 financial year, partly due to increased UK safer gambling measures, while the online gambling operator also announced that Yariv Dafna is to step down as its chief financial officer. This forecast decline was put down to a 15% drop in online revenue, which 888 said is predicted to fall from £1.57bn to £1.33bn, mainly due to proactive enhanced player safety measures in the UK and closure of its Dutch business. Excluding these regions, revenue would only have fallen by 4%.

In contrast, retail revenue – from the William Hill brand – is expected to increase by 54% from £337.0m to £519.0m due to the full reopening of its land-based network following the removal of pandemic-related restrictions that caused partial closures and limited operations in the previous year. 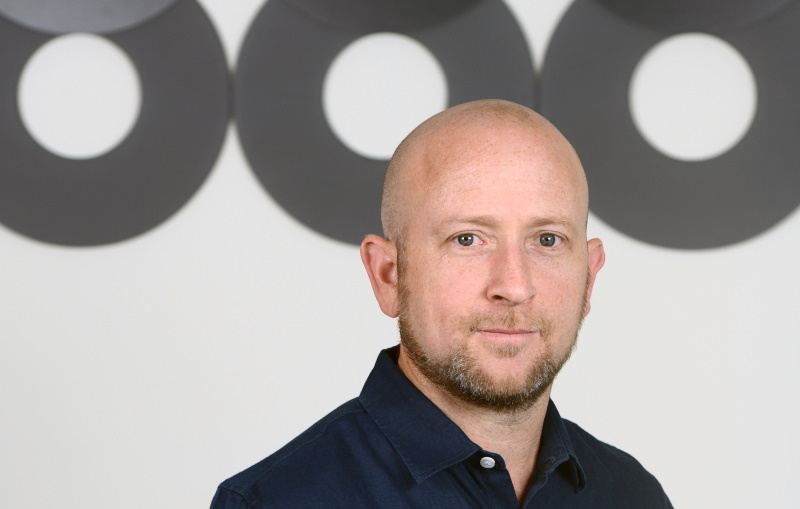 888 also noted that adjusted earnings before interest, tax, depreciation and amortisation (EBTIDA) for the full year is expected to be in line with its guidance range of between £305.0m and £315.0m.

Online revenue is likely to fall by 5% year-on-year to £326.0m, with strong performances across a number of regulated countries offset by the impact of new enhanced player safety measures in the UK.

In terms of retail, revenue here is expected to rise by 5% to £131.0m, again helped by the removal of Covid-19 restrictions and measures on betting shops.

Looking ahead to 2023, 888 said its outlook is unchanged, with group revenue expected to fall by a single-digit percentage and adjusted EBTIDA margin to be at least 20%.

888 also said that it will place a strong focus on integration and execution of cost synergies during the year, in line with the ‘Plan’ phase of its ‘Position-Plan-Potential’ roadmap that was outlined late last year.

The operator added that it remains committed to its target of at least £2.00bn in annual revenue by 2025 and an adjusted EBITDA margin of at least 23%.

“During the fourth quarter of 2022 our teams continued to make rapid progress in integrating these two highly complementary businesses and have started the process to migrate Mr Green to our proprietary global tech stack, as we execute against our strategic roadmap that we outlined at our recent capital markets day,” 888 chief executive Itai Pazner said.

“Revenues during the fourth quarter saw continued strong trading in retail, and a robust performance online. As previously discussed, we continue to see pressure on our UK online revenues from regulatory change including the ongoing impact of the enhanced player safety measures, but I am confident we are building a sustainable leading business for the future.

“As we look forward, we remain focused primarily on successful integration, execution and de-leveraging in order to unlock the potential from our enlarged business.”

Meanwhile, 888 announced that Yariv Dafna will exit his role as CFO and executive director with effect from 31 March. The operator said the decision was mutual and that Dafna will step down after the publication of its full FY22 results, which is also expected in late March.

888 paid tribute to Dafna’s significant contributions to its progress in recent years, including through its transformational combination with William Hill. The operator’s board has now commenced a search to identify a successor.

“The board and I would like to thank Yariv for the contribution he has made to 888 including playing a crucial role in the completion of our transformational combination with William Hill and leading the recent successful financing of 888’s external debt,” Pazner said.

“On behalf of everyone at 888, I wish him the very the best in his future endeavours.”

In other news, 888 confirmed the successful pricing of £347.0m equivalent of new debt, with the proceeds used to repay the existing indebtedness under the sterling-denominated Term Loan A.

Following additional hedging arrangements, 888 ended the year with £1.80bn equivalent debt, with 43% of effective debt in Sterling, 49% in Euros and 8% in USD, with approximately 70% of interest costs fixed for at least three years.

Last month, 888 announced its intention to tap €200.0m from the debt capital markets in order to refinance debt related to the acquisition of the William Hill business. This came after 888 in November announced it had become more exposed to the effect of higher interest rates due to the company’s debt level.