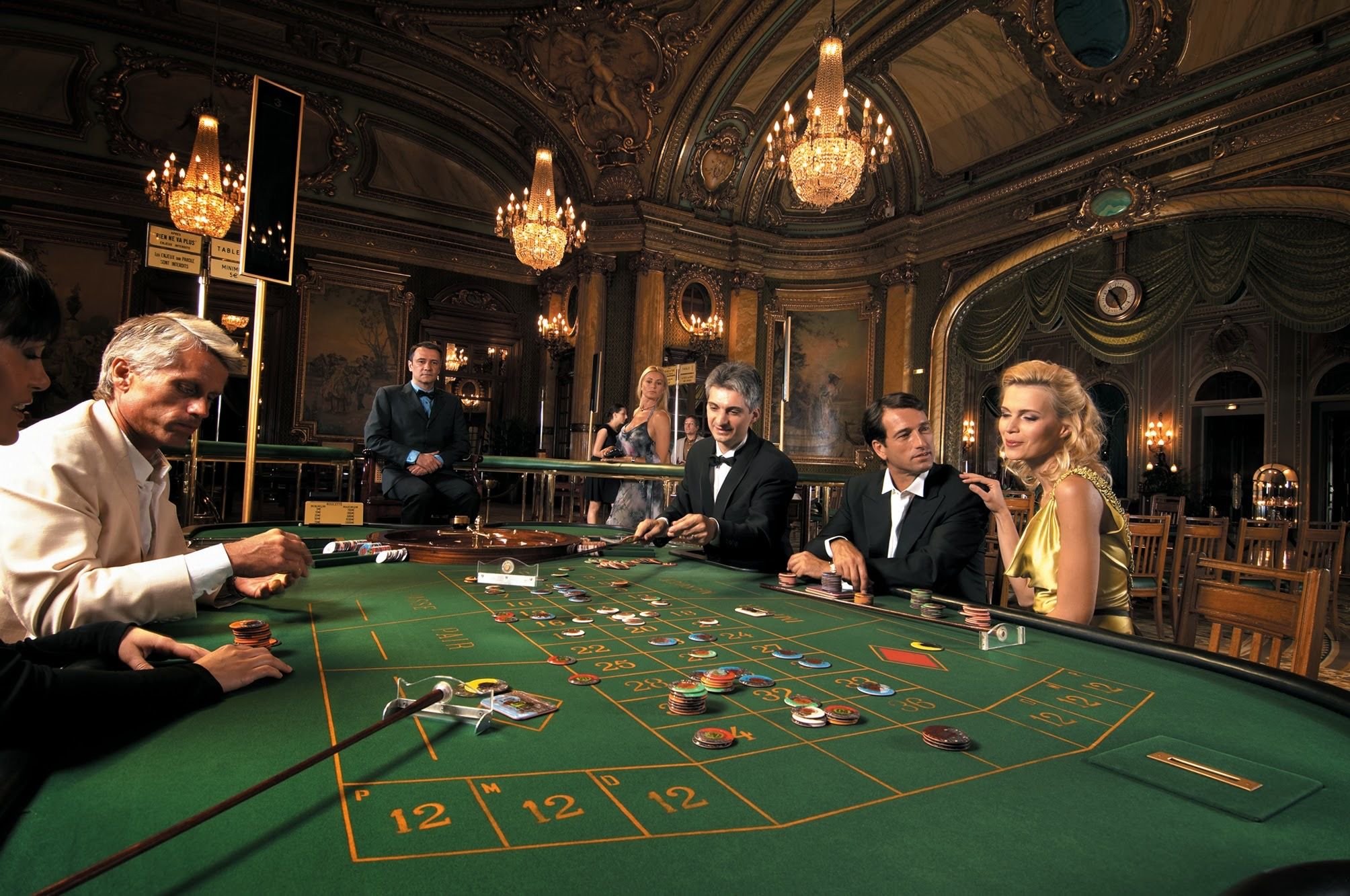 The debt is of the same kind that 888 issued in July, when the business raised €700m to pay off “amounts outstanding under certain acquisition financing arrangements,” which were entered into the purchase the William Hill business, as well as repay some of the acquisition target’s own debts.

The proceeds of the offering will be used to go towards paying off £347m in pound-denominated loans that the business took on in order to finance the acquisition.

888 said that the company “will transact appropriate hedging arrangements, and the overall exercise is not expected to materially impact the company’s overall cost of debt, cash interest costs or leverage ratio.”

In November, 888 announced that the company had become more exposed to the effect of higher interest rates due to the company’s debt level.

The ultimate structure of the William Hill buyout resulted in a higher amount of debt that was initially anticipated preceding the announcement of the deal. 888’s debt stands at 5.7x earnings, “significantly above” its mid-term target of 3x.

Since only 36% of gross debt is fixed, with the remainder subject to floating rates, the company is highly vulnerable to higher interest rates. Due to global macro-economic conditions, central banks across Europe and the US are raising interest rates, and are predicted to continue to do so for the foreseeable future.

“While our financial leverage is currently higher than our mid-term target, our streamlined operations and capital discipline will give us a clear path to deleverage to less than 3.5x by the end of 2025,” 888 CEO Itai Pazner said.

Despite the challenges associated with the business’s leveraged debt, Pazner remained bullish on the prospects for 888 and William Hill’s synergies.

“Our long-term potential remains exciting. Building our unified tech platform will present us with real future growth opportunities as we take advantage of our world class brands, product and content leadership, and customer excellence to set our business for the next decade of growth.”