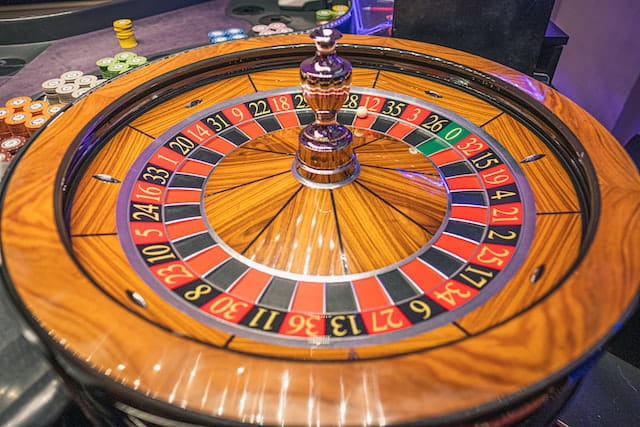 As is customary in the provincial capital, Buenos Aires celebrated the start of the summer season with the opening of several casinos last week. The Tandil Casino inauguration was highly celebrated, with attendees including the municipal mayor and the Secretary General of Administration. Additional opening events occurred at Monte Hermoso and Miramar Casino in the second week of the new year. 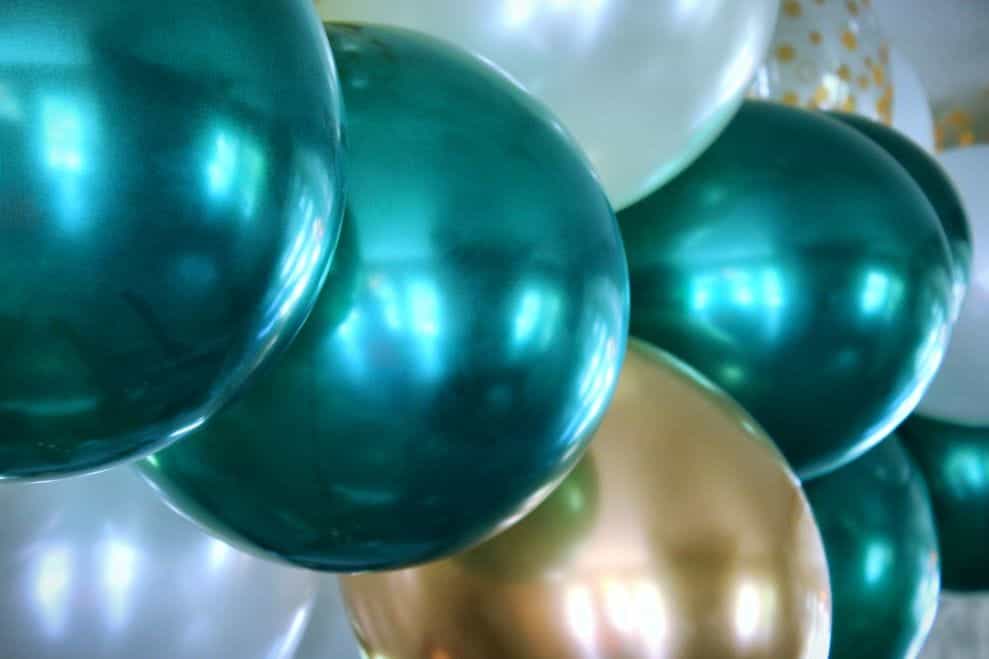 Buenos Aires is celebrating the launch of its 2023 season with events at its popular casinos. Laura Seaman/Unsplash

The Tandil Casino was the site of much celebration on January 9. Located on Av Buzon in Tandil, part of the province of Buenos Aires, the casino received respected guests for an event starting at 10 p.m. on the Monday evening.

The inauguration started when the first ball was launched at Table 7. The entire audience was allowed to bet at all tables that were in use. There was ample applause as the ball landed in place and the croupier announced, “Black on 35.”

Mayor Miguel Ángel Lunghi threw the first ball, with his chief of staff, Oscar Teruggi, at his side. Secretary General of Administration, Roberto Páez, was also present, as was the head of the department for the casino and the head of operations of Boltd.

Adrián Echeveste, who is in charge of the complex Tandil Casino is a part of, spoke about the importance of the event after the pandemic years. He explained that the pandemic threatened most casino activity, but 2023 is a time for renewed activity in these gaming houses and will likely bring much success.

The casino, which Echeveste described as one of the most important facilities in Tandil, is home to 230+ slot machines including digital and traditional slots. It also boasts table games from roulette to black jack, craps and Punto y Banca. Guests can also enjoy top gastronomical services and drinks in the facility.

Another important figure present, Jorge Skoczdopole, who is the Director of Zone 1 Casinos, spoke as well. He explained that the work being done in the 2023 season is thanks to support from government officials. He mentioned Omar Galdurralde and Axel Kicillof, who is the province’s governor. Kicillof was also a part of the opening event at Casino de Mar del Plata some days before.

Skoczdopole thanked Kicillof directly for his support, citing government support as a key factor for the success of casino projects. He explained that, in turn, the casinos are able to collect important revenue and tax to give back to the local community, as well as providing jobs for locals.

Finally, Skoczdopole also spoke about the effects of the pandemic, which caused shut downs of casinos across Argentina and LATAM. He thanked the administration for its work to preserve the industry. Despite the challenges posed then, the industry was able to grow, retain staff and improve its offerings.

He invited the public — residents and tourists alike — to visit the province’s casinos and to make use of the services on offer. He said these services are always expanding, and that he believes 2023 will be a record year.

Tandil Casino has been around for twenty years, celebrating its anniversary in October 2022. It is located in Zone 1 of Buenos Aires, and used to operate under the National Lottery. However, it reverted to the control of the city starting in 2002. From then, it’s been overseen by the Provincial Institute of Lottery and Casinos.

Tandil Casino operates both with private investor funds and with the regulation of the state overseer. It has grown steadily year by year, returning income to the municipal government and contributing to the province. It also offers much for tourists by way of live cultural events and exhibits.