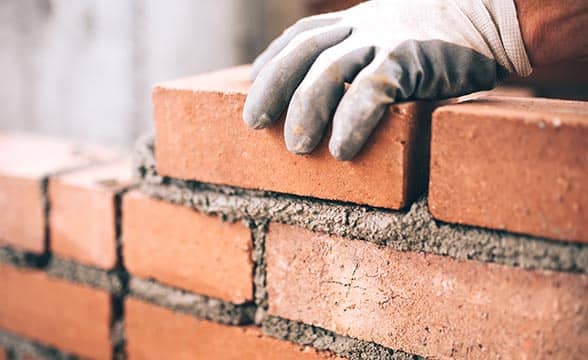 Yet another group of casino companies has joined the race for obtaining one of the upcoming downstate casino licenses in New York. A group spokesperson teased that the operators plan to build a new casino on Coney Island.

The group behind the idea for a casino on Coney Island consists of several gambling holdings, including Global Gaming Solutions (GGS), Legends Global Planning and Saratoga Casino Holdings. Their venture is supported by Thor Equities, a real estate investment company.

All members of the group are experienced companies that have an intimate knowledge of the sector. Legends Global Planning, for example, is known for tourist-favorite attractions, such as the SoFi Stadium and One World Observatory. The company is a joint venture between the Dallas Cowboys and New York Yankees and as such, is no stranger to New York.

Saratoga, on the other hand, has a strong presence in Colorado, Mississippi and upstate NY. Last but not least, GGS and its ownership group, the Chickasaw Nation, are yet to have a presence in New York. However, GGS is not to be underestimated as it operates the biggest casino in the world – the WinStar World Casino and Resort.

While not many details about the project were announced, the group explained that the new gambling and hospitality venue would include a casino, a hotel and entertainment facilities. It would create more than 2,500 new jobs for people in the locale and will cost around $3 billion.

The Group Members Are Delighted to Be Working Together

Saratoga Casino Holdings’ chief executive officer, Sam Gerrity, noted that his family has done business in New York for generations, which is why this new project is a great opportunity for Saratoga to expand its reach. Gerrity added that he is glad to be working together besides GGS, Thor Equities and Legends.

GGS’ board chair, Bill Lance, hopes for a successful collaboration between all the involved entities. He pointed out that everyone involved shares a wish to create a best-in-class entertainment venue.

Thor Equities Group’s chairman, Joe Sitt, spoke about the exciting casino project. He said that the opportunity to “reclaim Coney Island’s legacy” is an exciting one. He hopes that his group will create lasting prosperity for the island’s community and turn the location into a “vibrant year-round destination for all to enjoy.”

Together we have the track record across development, operations, gaming, entertainment, and job creation that is best suited to bring Coney Island security and vitality for the next century.

The Coney Island casino project also has the backing of the local Chamber of Commerce, which believes that a gambling venue will revitalize the economy and open tons of new jobs.