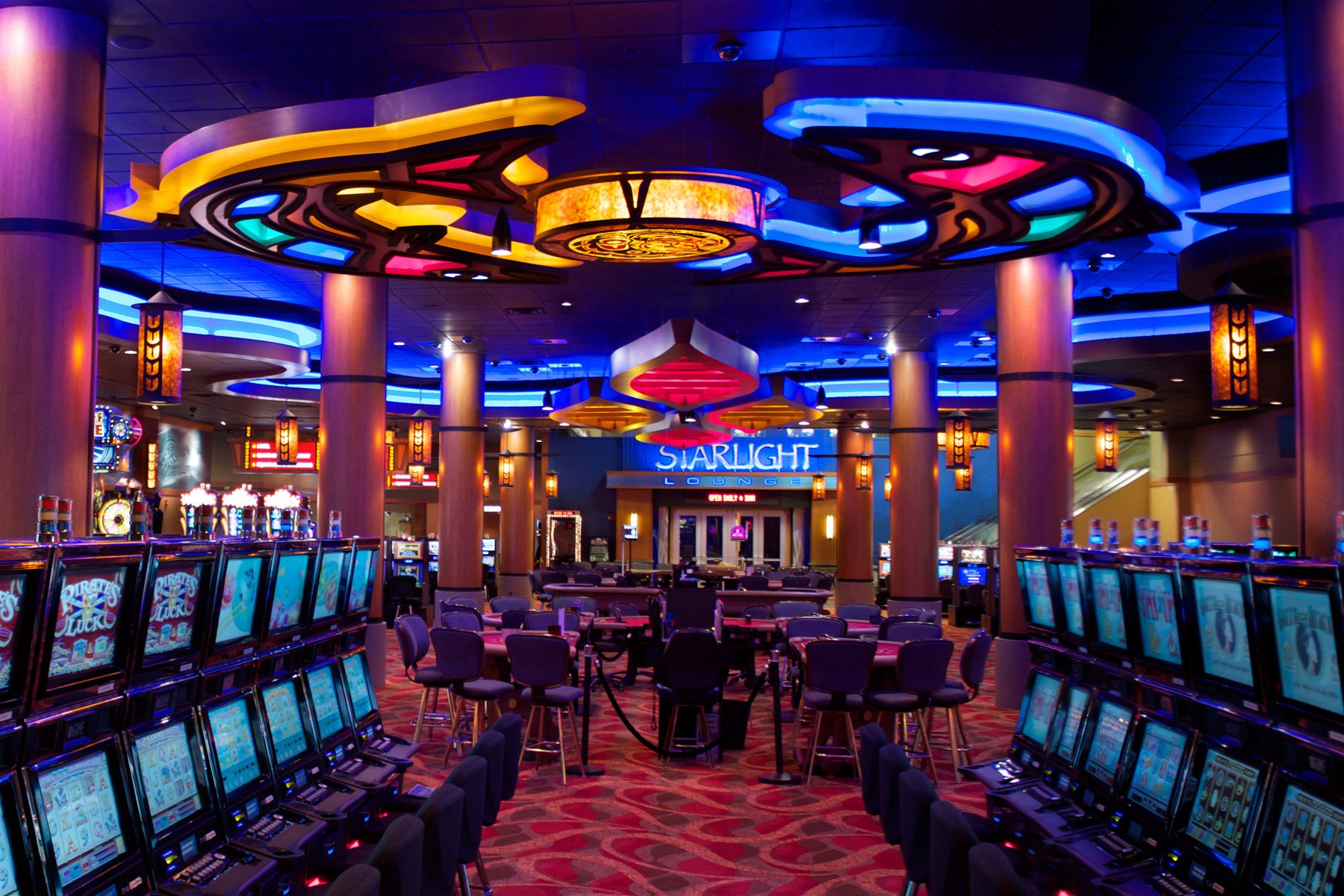 Basaloco officially took office on 7 December, at a swearing-in ceremony that was witnessed by the organisation’s director Adriano Marques Ho.

Basaloco first joined the DICJ in 1988, initially working in its Gaming Contracts Inspection Department. He has a degree in physical education and sport from the Polytechnic Institute of Macau.

In June, the Macau legislature approved the biggest shake-up in the Macau regulatory regime since the sector was liberalised in 2002.

The bill, which had been under discussion since the previous year, reformed the special administrative region’s licensing and tax rules. While the number of concessionaires is to stay the same – at six –the new laws includes a general tax rise, as well as giving the Macau chief executive more power to act with discretion when setting the concessionaire tax rate.

In November, the Macau government officially issued all six gaming concessions, with one operator – Genting – missing out.