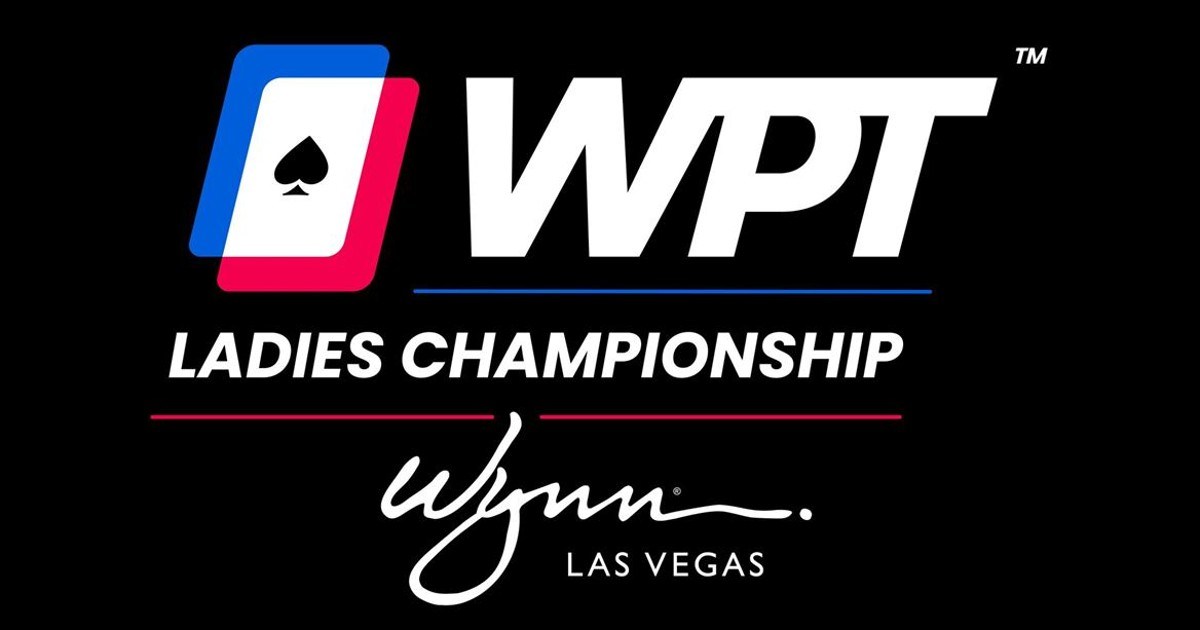 This week’s Twittertainment latches on to the buzz surrounding this year’s World Poker Tour World Championship. The 20th anniversary event offers a $200,000 guaranteed tournament for women, the largest guarantee of any all-women poker event in history.

The WPT Ladies Championship also will be the first open poker event for women filmed for TV and broadcast across all WPT platforms.

The action begins Dec . 16 inside the Wynn Las Vegas, and play will continue until a winner is crowned at the televised final table Dec. 18.

The World Championship also features initiatives designed to encourage women to play poker. Topping the lineup of initiatives is a Ladies Meet Up Game.

The $1/$2 and $2/$5 cash games will take place Dec. 17, and poker pro Jamie Kerstetter hosts. The tables are open to all women attending the WPT World Championship. Among the female pros taking part in the meetup, in addition to Kerstetter and WPT anchor Lynn Gilmartin, are Xian Liu and Ashley Sleeth.

Plenty of Ways to Win a Spot

Direct buy-ins for the WPT Ladies Championship are $1,100, but there are still ways for women around the world to qualify. Five prize packages have been given away by various operators, including Share Inc, Poker League of Nations, and the Women’s Poker Association.

Women who want to play for a WPT title and join the festivities in Las Vegas can still qualify via these paths:

Women’s Poker Association: One prize package will be given away as a bounty prize during WiPHoF tournament on Dec. 14

Women in Poker: Two WPT Ladies Championship passports will be won in a tournament on Nov. 28 and the Winter Festival in December

Milestone Satellite: $200 live satellites at the Wynn on Dec. 15 will guarantee at least 10 seats for the Ladies Championship