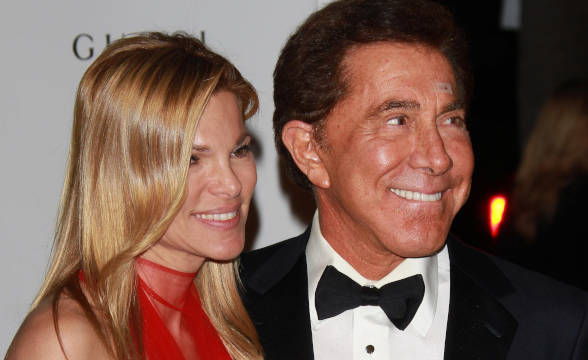 Since his fall from grace in 2018, Steve Wynn has been attending courts often enough. In most cases, he has been able to settle or prove his innocence. Controversial as he may be, Wynn has denied wrongdoing on any of the charges he has been brought on, but the public scandal that his alleged sexual misconduct brought around has cost him his position at Wynn Resorts and a number of personal contacts, along with run-ins with regulators in various states. The company he helped build has been targeted by regulators in multiple jurisdictions across the United States.

Wynn Denies All Wrongdoing and Has Been Successful So Far

Now, the casino mogul is heading to court in California on December 6 where he will fight a Racketeer Influenced and Corrupt Organizations Act (RICO) case he’s been charged with over the alleged intimidation of Angelica Limcaco, who testified against Wynn and claims that he raped one of her salon employees in 2005.

Wynn has not budged an inch whenever his reputation has been at stake, especially after the Wall Street Journal reported a “decades-long pattern of sexual misconduct” that was known to other senior executives at Wynn Resorts.

A massage therapist has filed a hostile work environment lawsuit against Wynn Resorts, alleging that the company continued to mistreat her in light of her decision to speak up against Wynn and professing that she had been an “on-call sexual servant.” Wynn Resorts is presently seeking dismissal of the lawsuit filed by Schrader, the therapist.

Meanwhile, Wynn achieved another important win in court after he had a case against him alleging that he must register as a foreign agent dismissed. Wynn’s legal troubles continue, but the man himself has not been found guilty in a court of law on any of the accusations brought against him.