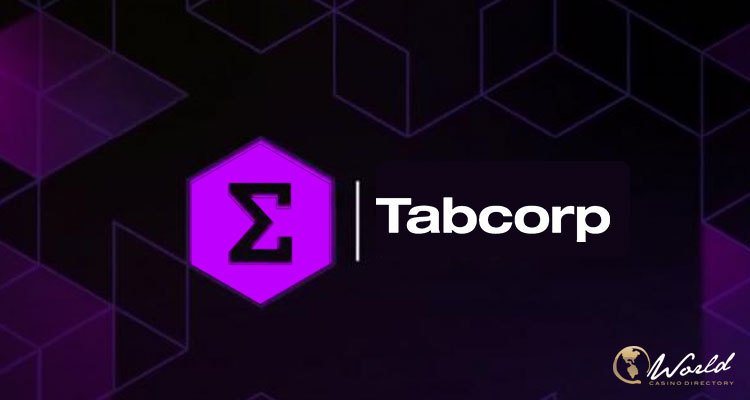 Tabcorp, the Australian betting and entertainment provider,  has commenced proceedings in the Supreme Court against the competing provider Entain and the NSW division of the Australian Hotels Association. Tabcorp claims that these entities have failed to disclose “sufficient” information about their recent advertising deal that allowed NSW pubs to advertise Entain’s online betting platforms.

Tabcorp launched the legal action in the Supreme Court on Monday afternoon after it had sought preliminary discovery from Entain and New South Wales pubs on the disputable advertising deal indicating that the deal may “raise a risk of contravening the Unlawful Gambling Act of 1998”.

The deal signed between Entain and NSW hotels last month enabled pubs to advertise Entain’s digital platforms Ladbrokes and Neds, which, according to Tabcorp, represents a breach of the exclusive arrangement between the two brands. Tabcorp’s state license anticipates that the state’s pubs and clubs are exclusively allowed to operate this group’s retail wagering in their venues. In 2013, the company’s long-standing state license was extended to the year 2033.

The proceedings launched in the Supreme Court follow the recent dispute between Racing NSW and Tabcorp over the $11 billion split of its wagering and lotteries division settled by Racing NSW. A source close to Racing NSW justified the disputable advertising deal and accused Tabcorp of “getting what they deserved after behaving like monopolistic arseholes.”

The wagering giant charges about 4875 pubs and clubs across the country about $12,000 a year to stream the Sky Racing channel, which shows thoroughbred, harness, and greyhound racing. As an increased number of venues complained that many high-profile races are available on a free-to-air basis, Tabcorp decided to waive up to $50 million in revenue by giving pubs and clubs across Australia free access to Sky Racing by 2024.

This action represents a compromise offered to rival providers, including Entain, to get a better balance of the market share. Some Australian states, like Queensland and Tasmania, will have their Sky Racing fees removed by December, while others will see the fee entirely waived in July 2024.

Against the monopoly accusations, Tabcorp complains that it pays higher taxes than the competition and requests state governments to introduce a consumption tax to “level the playing field.”  With the latest legal action launched, the Supreme Court holds the leveler now.