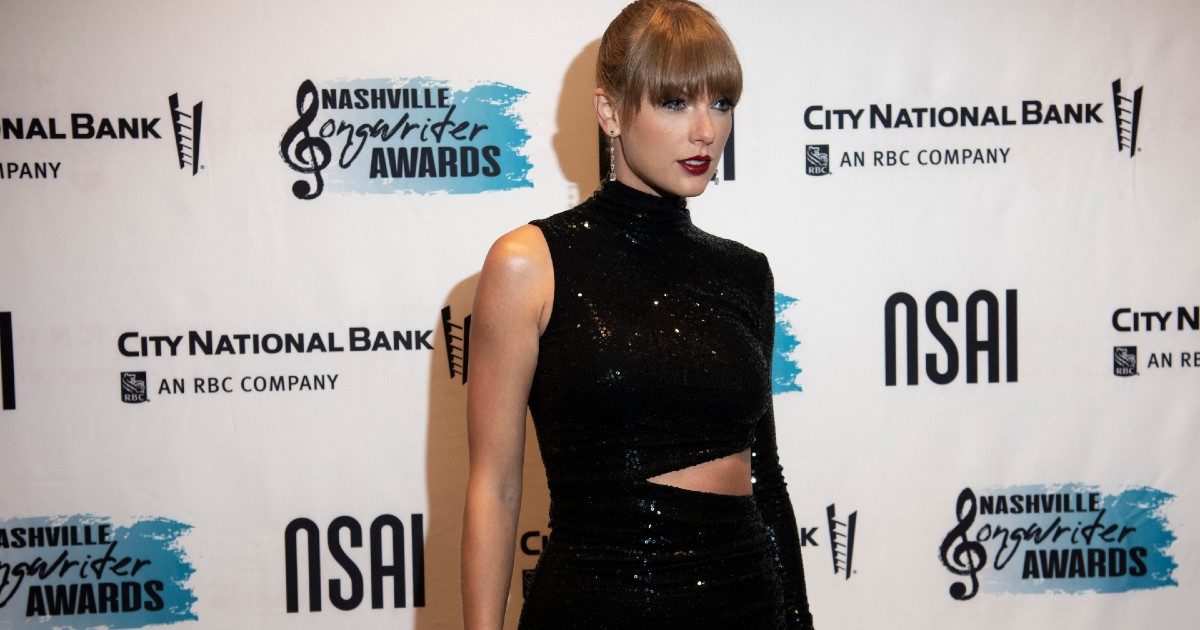 Some tickets to see pop star Taylor Swift in Las Vegas this March climbed to almost $95,000 per ticket before dropping into a lower price range — down to around $45,000.

The high demand for tickets to Swift’s upcoming tour, her first in five years, led Ticketmaster to cancel public ticket sales on Friday. These public tickets were those left over from the earlier presale to Capital One credit card holders and people in Ticketmaster’s Verified Fan program. It is unclear how many public tickets remain after the presale.

The ticket scarcity has led to sky-high prices on ticket resale sites such as StubHub and Vivid Seats.

By Thursday, at least five tickets were listed on the StubHub site for $94,950 each to attend Swift’s March 24 concert at Allegiant Stadium near the Las Vegas Strip.

By Friday, the highest-priced tickets on StubHub were more than $4,000, with the highest topping out at $4,950 for a seat one level off the floor, just to the right of the stage. Lower-priced tickets also were available early Friday, including the least expensive, at $364.

At Vivid Seats, tickets were still in the five figures on Friday, with one ticket available in a suite for $44,824 and six being sold for $22,404 each on the floor one row back from the stage. An additional six tickets were available farther back on the floor for $17,417 each.

The least expensive ticket Friday morning on Vivid Seats was selling for $439 in the highest section of the stadium.

Allegiant Stadium, home to the NFL’s Las Vegas Raiders and NCAA’s UNLV Rebels, is just west of hotel-casinos such as the Mandalay Bay at the southwestern end of the Las Vegas Strip.

Swift’s “The Eras Tour” begins March 18 at State Farm Stadium in Glendale, Arizona, and ends Aug. 5 in Los Angeles. She is set to appear at Allegiant Stadium in Las Vegas on March 24-25.

On Friday, Swift used her Instagram page to respond to the ticket mess, saying it “really pisses me off” and that she is “extremely protective” of her fans.

“To those who didn’t get tickets, all I can say is that my hope is to provide more opportunities for us to all get together and sing these songs,” she wrote.